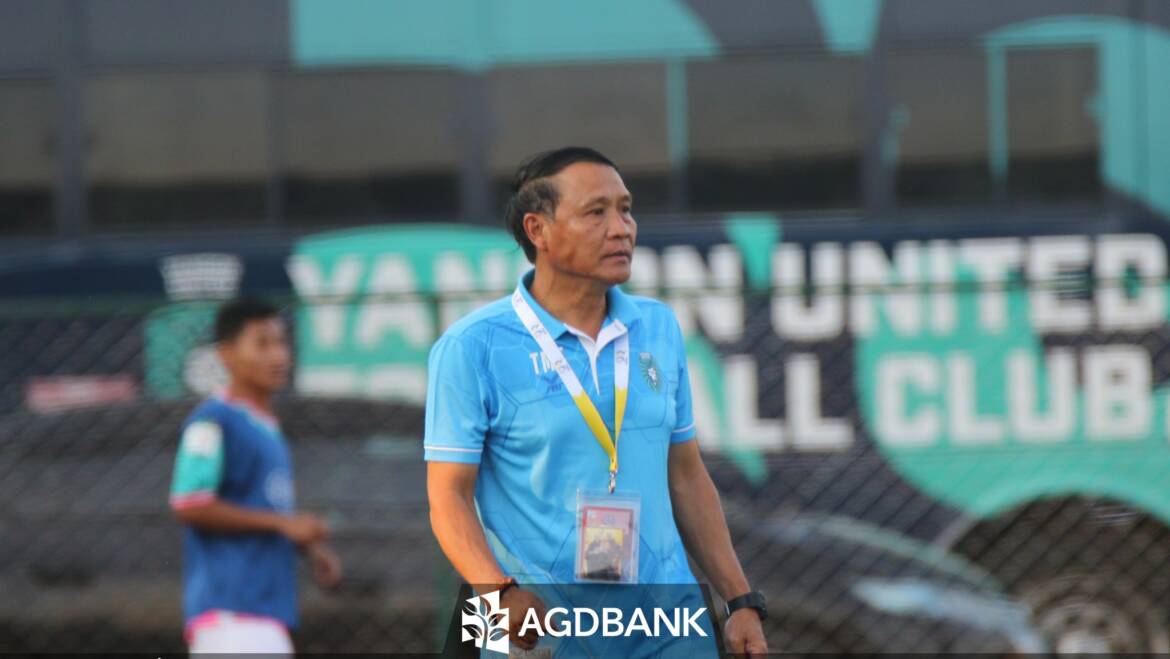 U Tin Maung Tun has been the assistant coach of Yangon United since 2009, and one of the members who brought the trophies throughout the seasons. Then, he became the Head Coach of Yangon United in 2019, and guided the way to win the victory and raised the General Aung San Shield 2019.