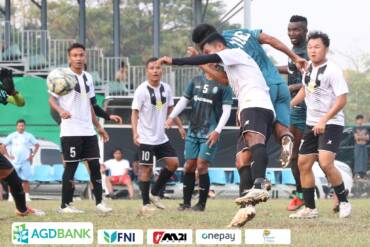 Yangon United won Mahar United 2-1 in the friendly match today at Yangon United Sports Complex. The goals of Okkar Nain and Zaw Ye Tun made the... 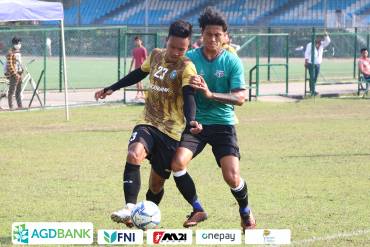 The lions opened their friendly with a victory over Kachin United, and the winning goals were found by Sylla and Sa Aung Pyae Ko today at Yangon... 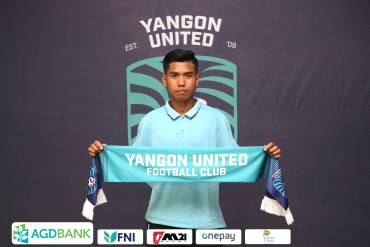 We are delighted to announce the signing of midfielder Yan Lin Aung from Kamphaengphet FC on a one-year contract. Yan Lin Aung is one of the...

On the 18th July of 2007, the chairman of Htoo Group Of Companies announced to establish a football club. So, for the 2007-2008 season, the company took over a first division club, Viva FC and changed the name to Air Bagan FC and competed in the 2007-2008 season.

Air Bagan FC became champions of first division in their first year. After being promoted to the top division, Air Bagan FC competed in the 2008-2009 season and finished in the top half of the table. 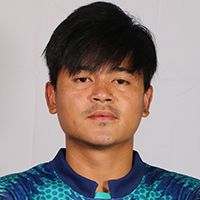 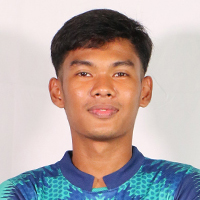 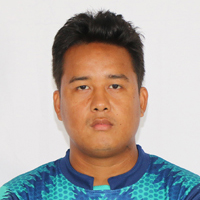 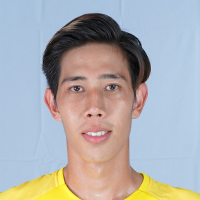 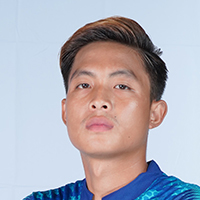 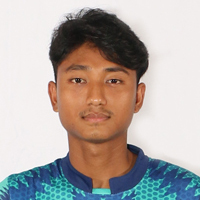 All goals of the last year