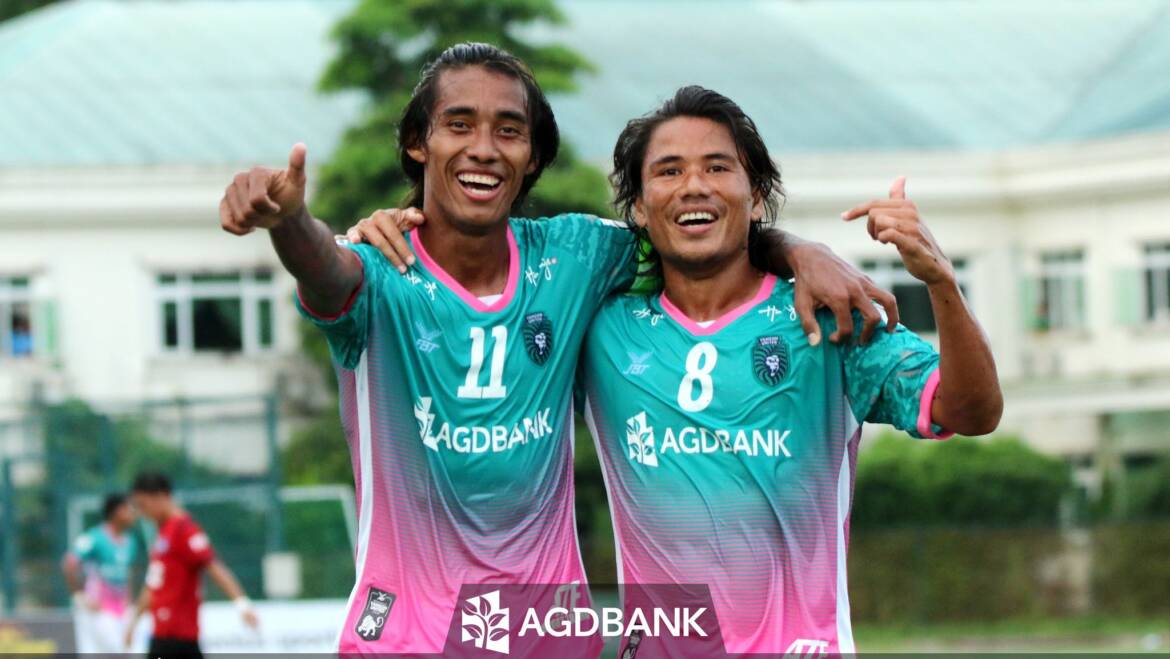 Yan Aung Kyaw made his last appearance with the team as a Captain and Sann Sat Naing was in the starting XI. Yangon dominated the match and got a penalty when Aboubacar was intercepted in the penalty area. Then Yan Naing Oo shot the penalty. The second leading goal was found by AeeSoe with a nice cross from Mg Mg Lwin. The opponent tried to respond to a goal and in 31 minutes, they saw a chance to score and hit by Ben Ja Min. Letting a goal allowed is not matter for the Lions, and they kept attacking and netted a goal in 42 minutes when Yangon was awarded a foul ball. Then Kyi Lin directly hit the net for the third leading goal. Two minutes later, the lads saw their fourth goal when Mg Mg Lwin closely passed to the Barfo who was ready to score. At the break, the lads were leading 4-1 ahead of I.S.P.E.

Yangon could press the opponent after the restart and in 58 minutes, the lads earned a corner kick and Kyi Lin crossed the ball from the corner to the penalty area, and Barfo netted a goal. The lads continued their attacking and Mg Mg Lwin and Yan Aung Kyaw attempted to add a goal, but the keeper denied it and palmed it away. The sixth leading was sealed by Soe Min Naing driving to the right corner of the keeper in 84 minutes. At the final whistle, Yangon United finished the season with a victory 6-1 over I.S.P.E.

Yangon United Head Coach U Min Tun Lin said, “I’m thrilled to seal the season with the victory. My lads performed well today. So we keep this performance to the next year and support us”.
Yangon United finished their way at the fourth place in 2020 MPT Myanmar National League from 18 plays, 11 wins, 4 draws, 3 losses earning 37 points.