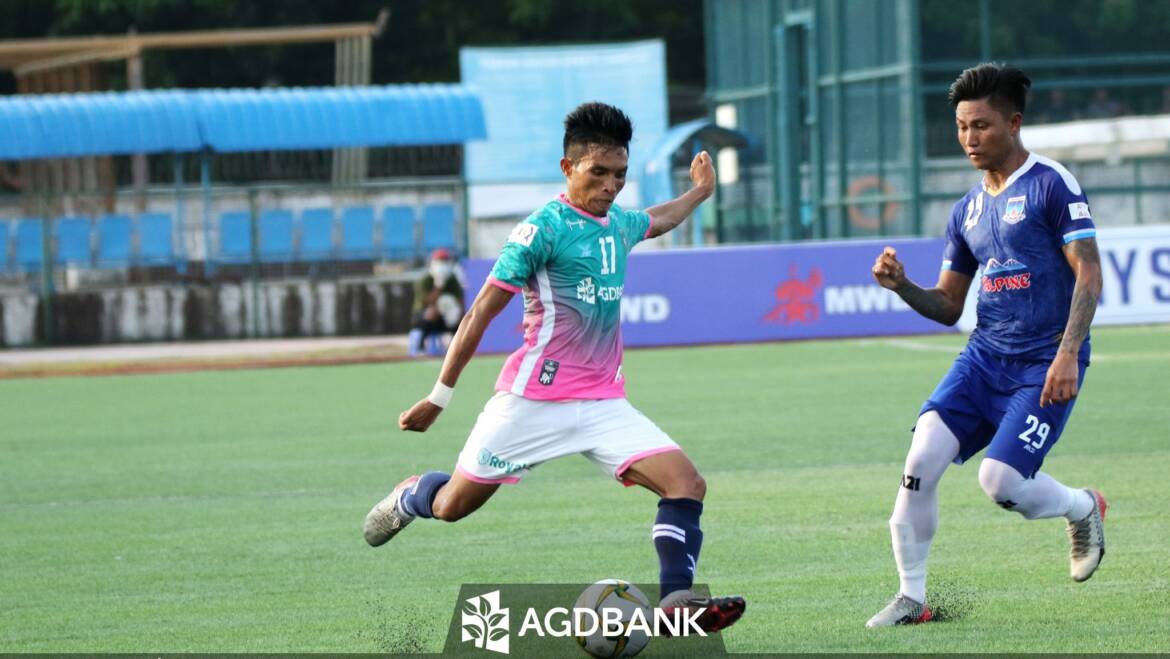 Yangon United earn the victory over Yadanarbon with 3-1

Yangon United earned the victory over Yadanarbon today at Yangon United Sports Complex, and Kaung Htet Soe, Barfo, and Aboubacar found the winning goals. And the opponent only responded a goal in the second half by Hlaing Bo Bo.

In the hand of the new Head Coach, the team come out with 4-2-3-1 and possessed more chances on the pitch. In 7 minutes, Zarni Htet crossed the ball to Mg Mg Lwin who was in the 18 yards and passed through the defenders making the way to Kaung Htet Soe who missed to score. However, Yangon still dominated the match and netted their first opening goal in 14 minutes while Mg Mg Win slightly passed the ball to Kaung Htet Soe who has stably overcome the keeper, and scored an opening goal. Yangon United dominated the match towards the end of the first half earning a goal of Kaung Htet Soe although unfortunately failed to find the net for more goals. The first half was led 1-0 ahead of Yadanarbon.

Just 9 minutes after the interval, the link of Mg Mg Lwin and Min Kyaw Khant made Barfo scored the second-leading goal for Yangon. Then Yadanarbon pulled back a goal in 76 minutes by Hlaing Bo Bo through foul ball. Even so, Aboubacar secured the goal heading to the net in 84 minutes when Yangon was awarded a foul ball, and Mg Mg Lwin crossed the ball to the penalty area. At the final whistle, Yangon United sealed the victory 1-3 over Yadanarbon.

Yangon United Head Coach U Min Tun Lin said at the press conference, “This is my first match and I could manage to win the match. And Yadanarbon is one of the great teams, and it was beyond my pleasure to win in Myanmar Derby. Moreover, I wanted to congratulate my players who put more effort into the match”.

Lions are earning 20 points from 10 plays, 6 wins, 2 draws, 2 loss, and will face Sagaing United on September 4th at Thuwunna stadium.