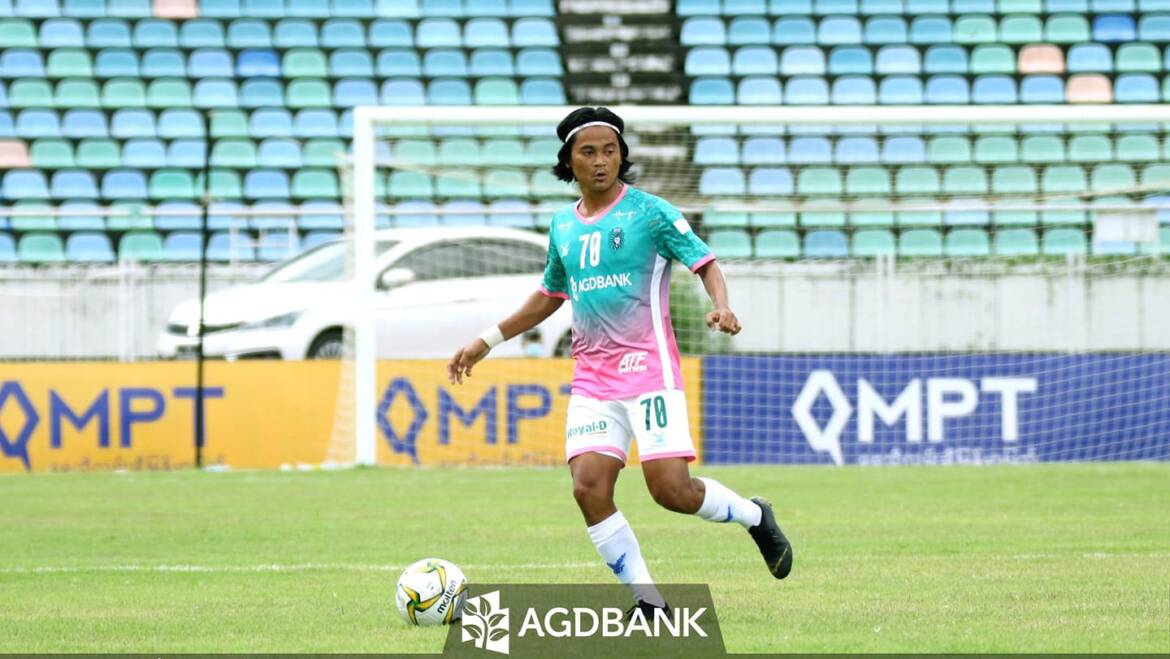 Myanmar National Team and Yangon United midfielder Yan Naing Oo said that they are preparing the best for the coming match against Shan United.

“Shan United is my former team, but I only focus on the win. We both will rival hard for the points and it will beome a very entertaining match for this week”, he added.

Both teams drew 2-2 in their first round of MPT Myanmar National League 2020.

Yan Naing Oo said, “Shan is a good rival for us, and we will play with respect. Besides, we have learned what their weakness is and which point they are good at”.

“Tomorrow match is vital to keep the way to Champions title. Now our team is in good form, and they do as well. So the most hard-working and attentive team can shape to take three points”, he expressed his feeling for the coming match.

“I believe the fans want to join us on the match day, but we will play behind the closed doors. So please support us Live on TV Channel, and we will do the best”, he asked the fans to support.