The Official Website
Your cart: 0 Items - £0.00
Close
HomeNewsPhone Thitsar Min signed a contract till the... 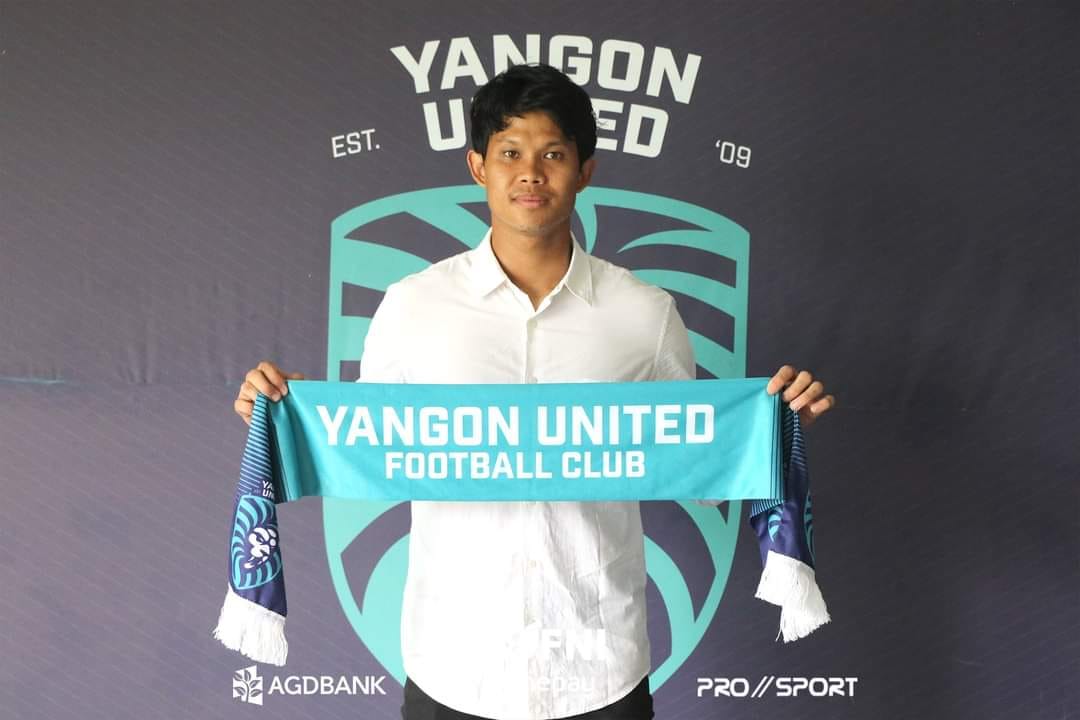 We are delighted to announce that former Shan United goalkeeper Phone Thitsar Min has signed a contract till the end of season 2022.
Born in Yangon, Phone Thitsar Min joined Nay Pyi Taw academy in 2012 and progressed through the aged groups of Myanmar National youth teams.
The 24-year-old goalkeeper stepped into his professional career by joining Shan United (U-20) in 2016 and was part of the team holding up the Champions title. Then he made his senior debut with Shan United and won the Charity Cup and Myanmar National League for two consecutive years.
“This is the team which is based in my hometown, Yangon, and one of the greatest teams in Myanmar. I am interested to play and want to have my record with this great team. Moreover, I would like to thank our president and team officials and I will do my best for the team”, he revealed.
#YUFC #Yangon #ThisIsYangon #HomeOfYUFC #2022season #PhoneThitsarMin #Transfer #NewPlayer