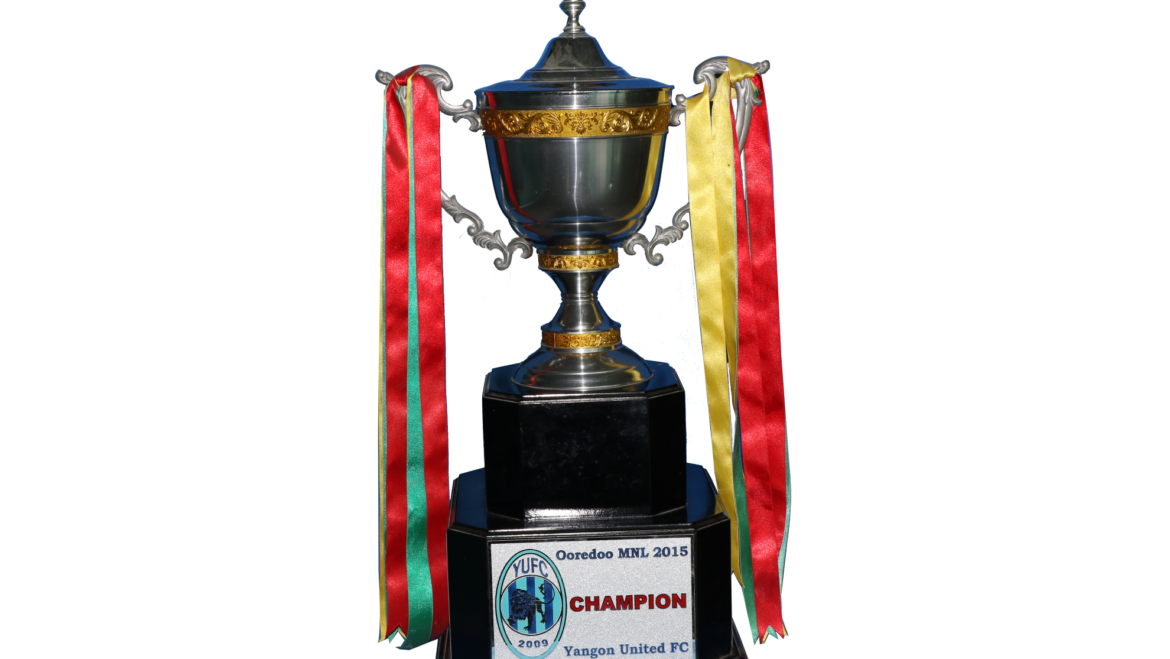 Yangon United recorded their fourth time Champions of Myanmar National League in 2015 season after 22 plays, 17 matches win, 3 draw and 2 lose and 8 points difference from the second chaser Yadanarbon.
They managed to earn full points in the first round of the season and they confirmed their Champions title after 1-1 draw against Zeyar Shwe Myay in away match.
In the last match of the season, the lads faced Chin United and 2015 top scorer Cesar, a brazilian striker, showered goals on the opponent and Than Paing sealed the victory with his goal in the late minutes of the match. The result 6-2 was a great win to say bye to the 2015 season.