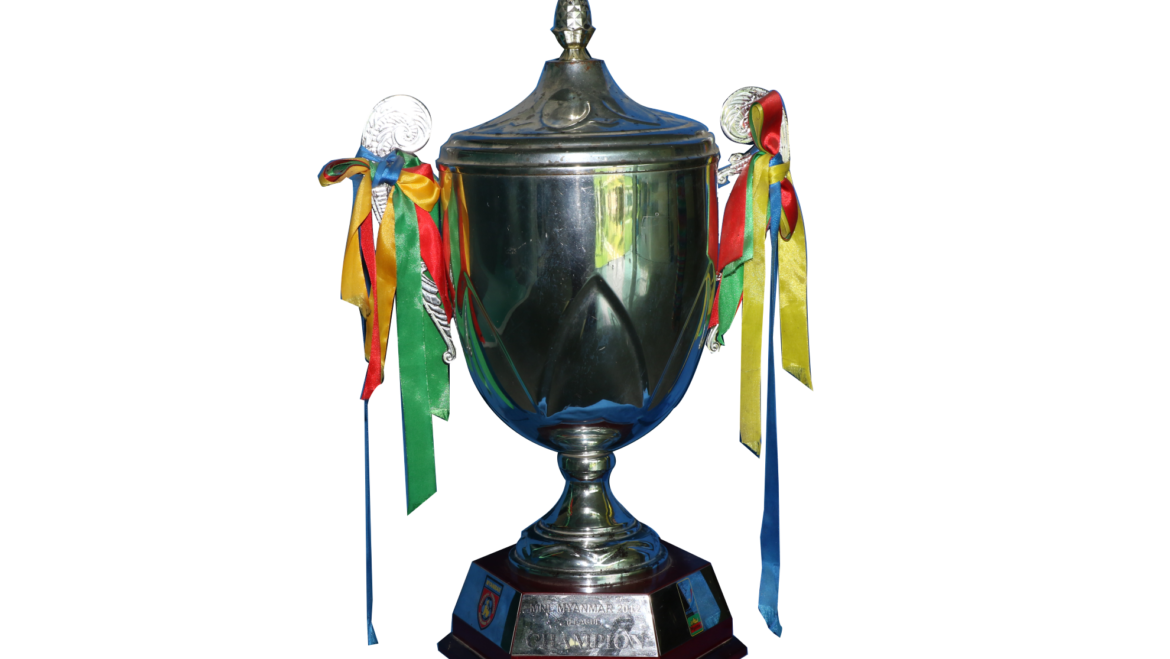 2012 was a year conquering the two consecutive Myanmar National League champions. Yangon left the second chaser Shan United (formerly Kanbawza FC) one point behind after earning 18 won, 6 drew, 2 lost. It was another season full of highs and lows till the last match of the season, and Yangon knocked down Ayeyawady United to confirm their title after 4-0 won with the hat-trick goals of Kyi Lin and a goal of Cezar.