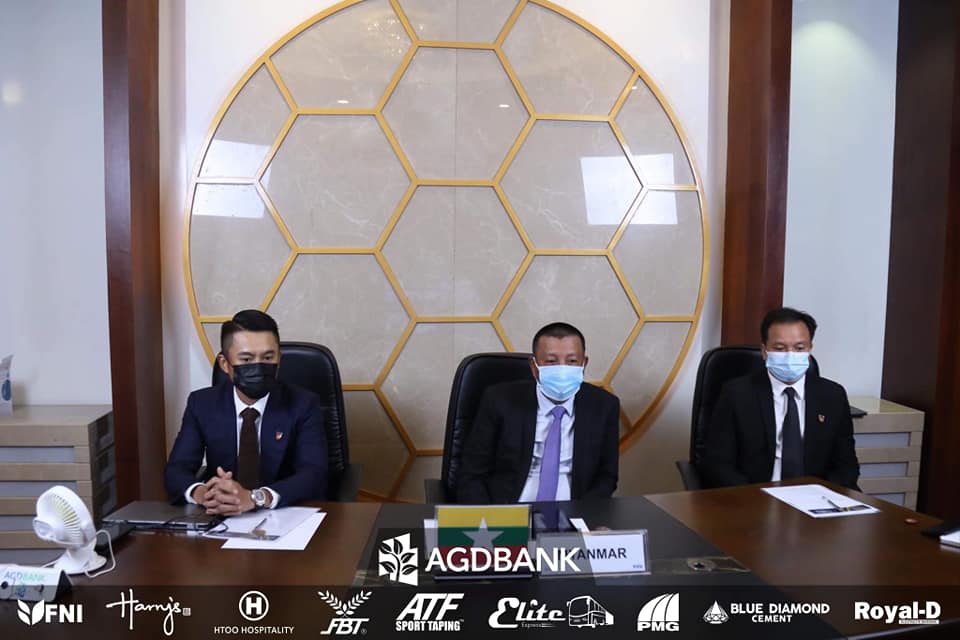 Then FIFA President led the discussion of congress and made some of the decisions with the voting of 211 member association (MA) and announced the 71st FIFA Congress will be held in Tokyo, Japan in 2021.