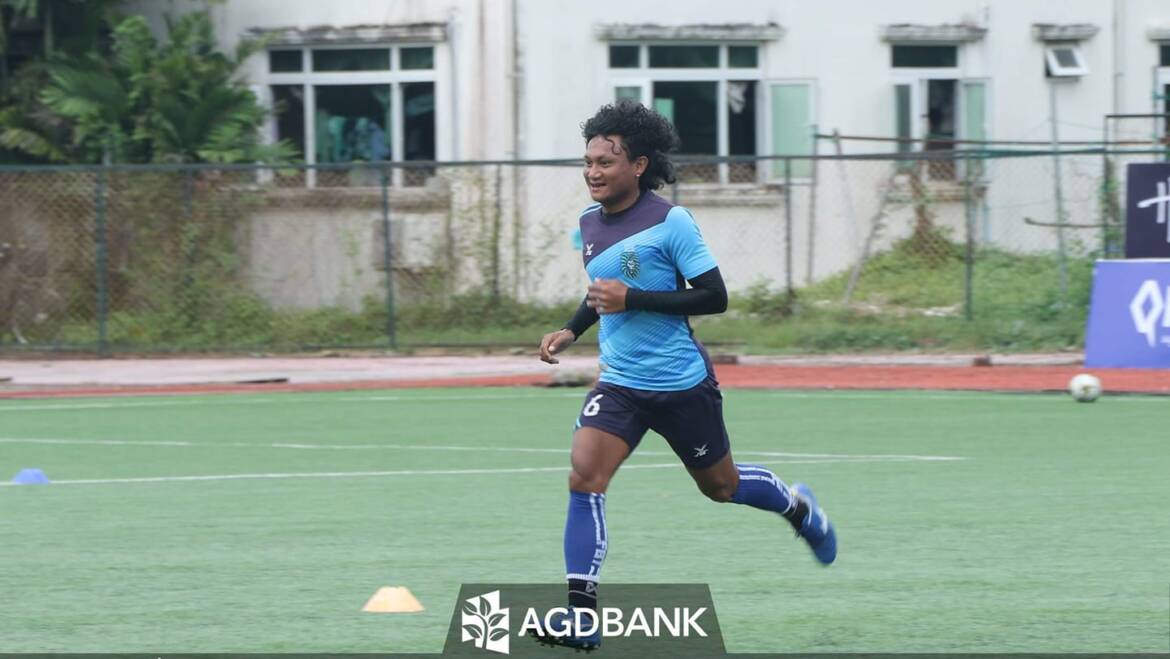 Yangon United midfielder Maung Maung Win said that he will compete for three points in the upcoming match against Yadanarbon.

Maung Maung Win said, “The result we got in the last match was not good. So we review our mistakes and prepare to win”.

He revealed, “We have met in Zwekapin United and I can say he is a talented coach. What I admire most is his techniques on the pitch. And you will see how he manages to draw the fans’ attention”.

“There are many local players and talented players who can control the team in Yadanarbon. Thus we will try our best to win three points”, he commented on the opponent.

“It is our priority to beat the opponent. Our fans can support us Live on TV Channel as we played behind closed doors”, he continued.

After 9 matches played, Yangon United stands at the third place earning 17 points from 5 wins, 2 draws, 1 loss, and Yadanarbon place at sixth with the points of 10 from 2 wins, 4 draws, 3 losses.