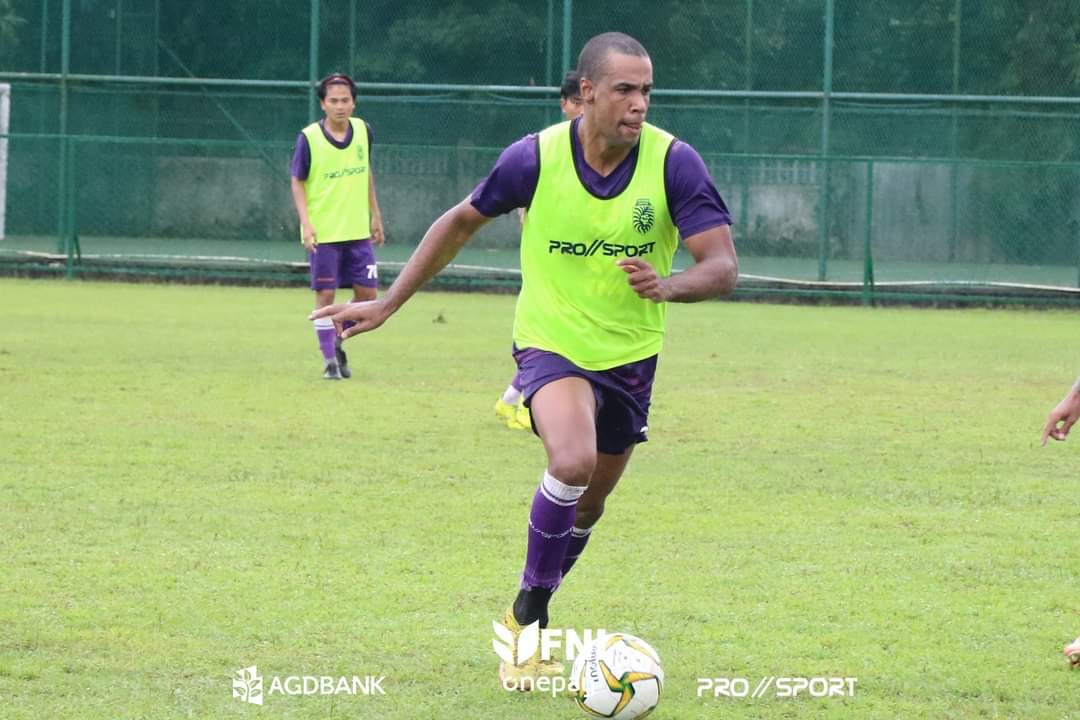 It is vital to take three points says Junior

Yangon United striker Junior said that it is vital to take three points in the match against Rakhine United.
Yangon United will face Rakhine United on October 2nd, 3:30 pm at Thuwunna stadium.
Brazilian striker Junior revealed, “we have been training very hard after the break and I believe our players are ready for the next game”.
“I think opponents have a good preparation for this match, however, I believe in our team performance. Everybody will fight for the team together for ourselves and the club and I believe in everyone”, he expressed how much he is confident
with his teammates.
Then, “We are going to try very hard in the next game against Rakhine United and our target is to get three points. So, please
cheer us on the match day”, he said to the fans.
Yangon United stand in second place after 11 matches played, 7 wins, 2 draws, and 2 loss earning 23 points, and Rakhine United
sit at the bottom winning nail.