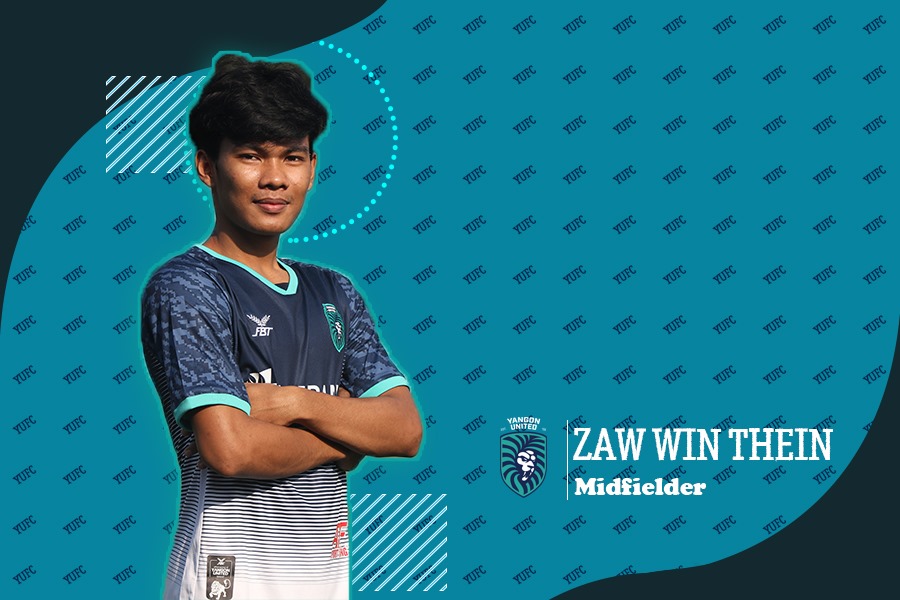 Yangon United are always looking for potential players for the future and has scouted young players. One of the players we would mention is midfielder Zaw Win Thein.

He was born in Yangon and joined Mandalay Football Academy for two years since 2014 and has been selected for the Myanmar National Team aged group since 2016 for five consecutive years.
He won the Champions Trophy in Hong Kong Jockey Club International Football Tournament and was the most valuable player award of the tournament. Besides, his team placed second in the CTFA U-19 International Tournament 2019, fourth in AFF U-18 Championship 2019, and third place in U-20 BTV Cup 2019.

He was one of the players of Junior Lions which participated in the Myanmar National Youth (U-21) team in 2019 and crowned the Champions Trophy and half-season champions in Myanmar National League-2 in 2020.