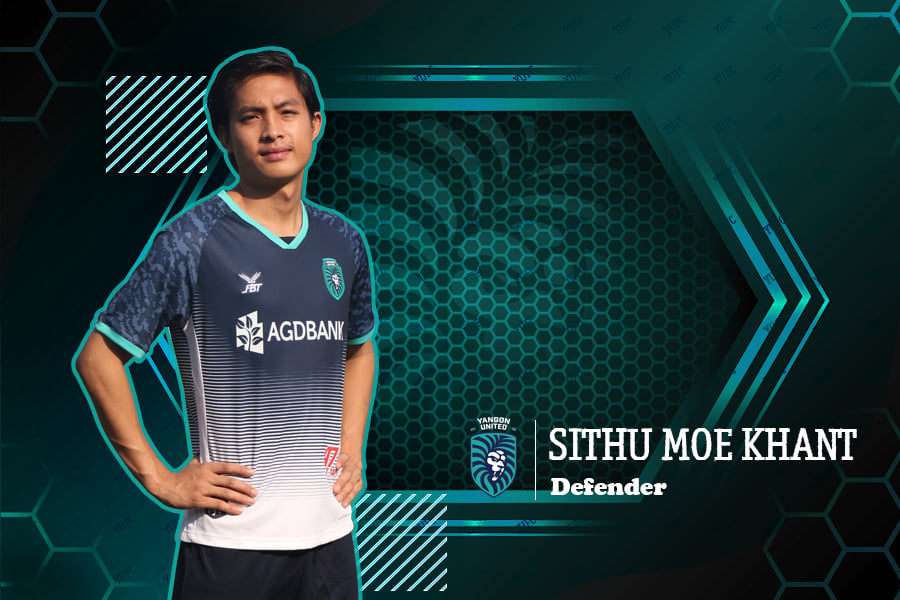 This week, we would like to introduce a young talented player of Yangon United – Sithu Moe Khant, a captain of the Myanmar National U-19 Team.

He joined the Mandalay Academy in 2010 and was trained for six years and chosen in national age-group teams since 2016. Then, he was selected in the Myanmar National U-23 team for the 2017 M-150 Cup in Thailand. Representing the national youth teams, he as a defender achieved trophies and medals in recent international tournaments.