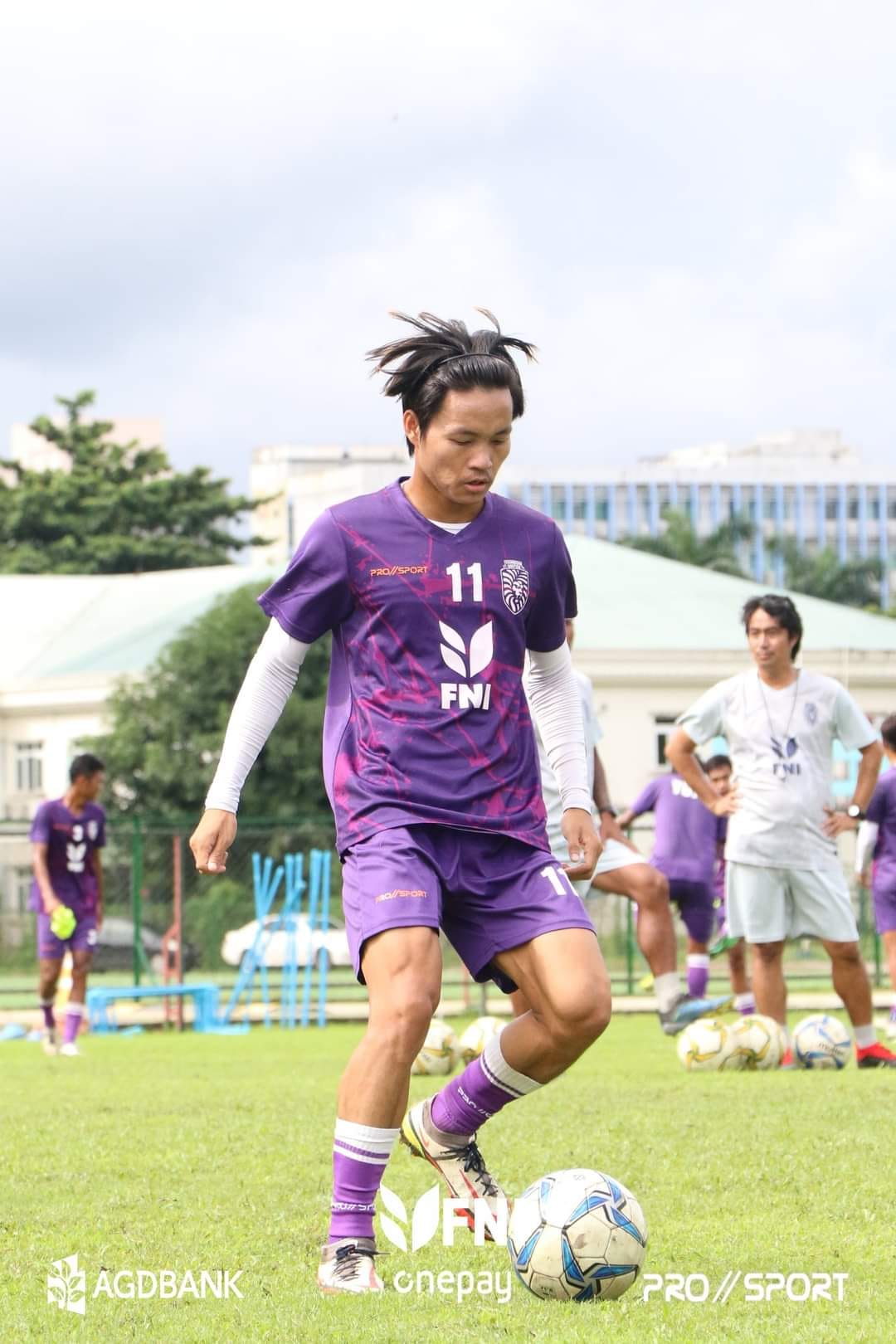 Htet Phyo Wai revealed to fight their best for the victory before the match against Hantharwady United tomorrow.
Yangon United will face Hantharwady United on 24th August at 3:00 pm at Thuwunna stadium in the week 8 of Myanmar National League 2022.
“Apparently we don’t have enough players for the upcoming match. However, we will do our best to rival the opponent”, said Htet Phyo Wai.
Then he added, ” We lost some points in the previous games. So we want to make our fans happy in the coming match against Hantharwady “.
Yangon United stand in 4th place with 13 points and the opponent Hantharwady place at 6th earning 10 points respectively.