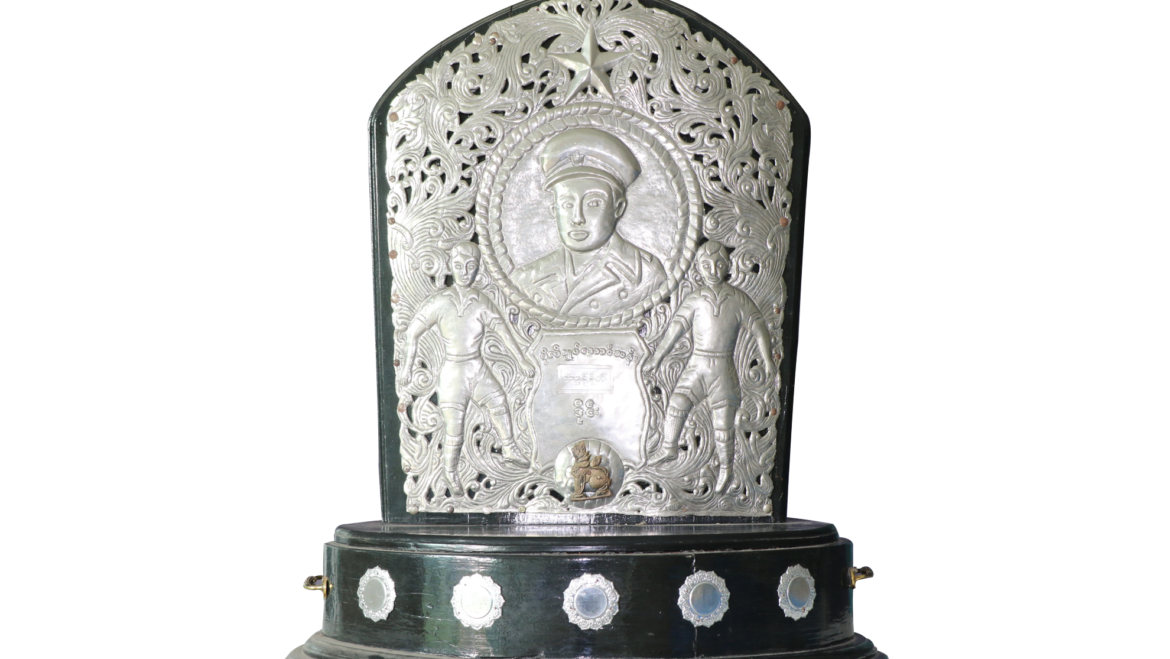 Although Lions were not able to write their name in the title of Myanmar National League 2019, they put more efforts on the General Aung San Shield 2019. Yangon United advanced to the final on aggregate win over Sagaing United with 4-2 result and met Shan United in the final. Playing with the unbeaten spirit from both teams, the roar of crowds made them produce excellent performances on the field. At the final whistle, lions recorded their names twice on the plate of General Aung San Shield as Champions with two goals of Guinean striker Sylla, Soe Min Naing and Min Kyaw Khant.