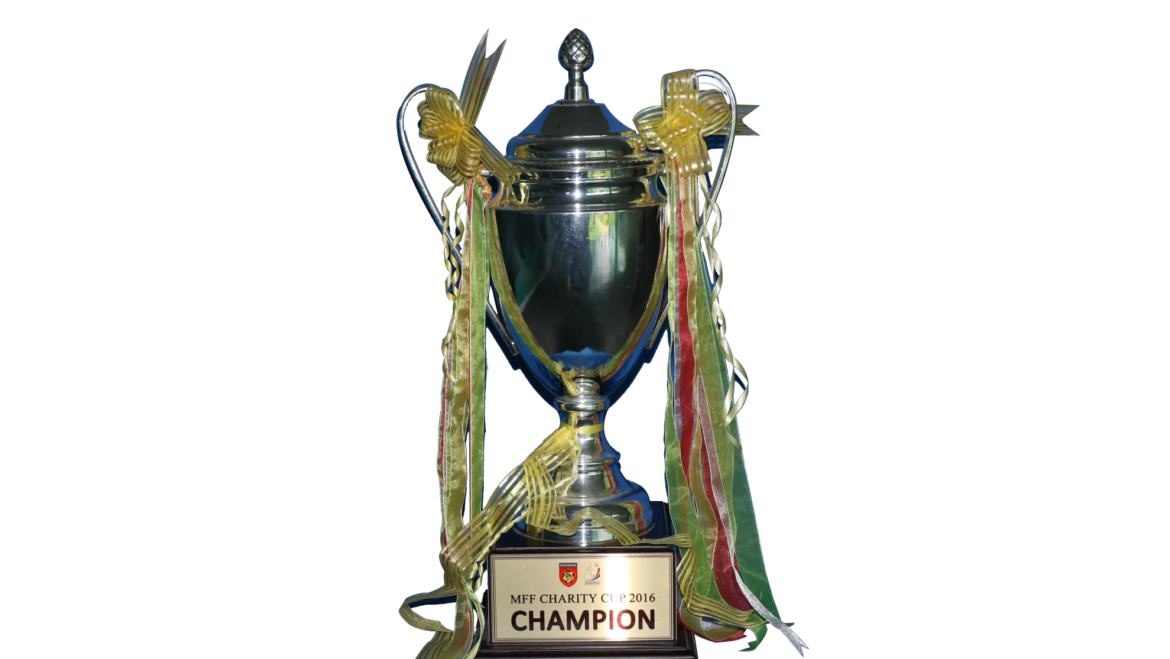 2015 Myanmar National League Champion Yangon United opened the season with a 1-0 victory after rivaling against 2015 General Aung San Shield Champion at Aung San stadium.
The only precious goal for Yangon was found by Brazilian striker Aldison with an assist of Kyi Lin in 31 minutes from the right side. This was the second time for Yangon to receive the Champions title after 2013 season.