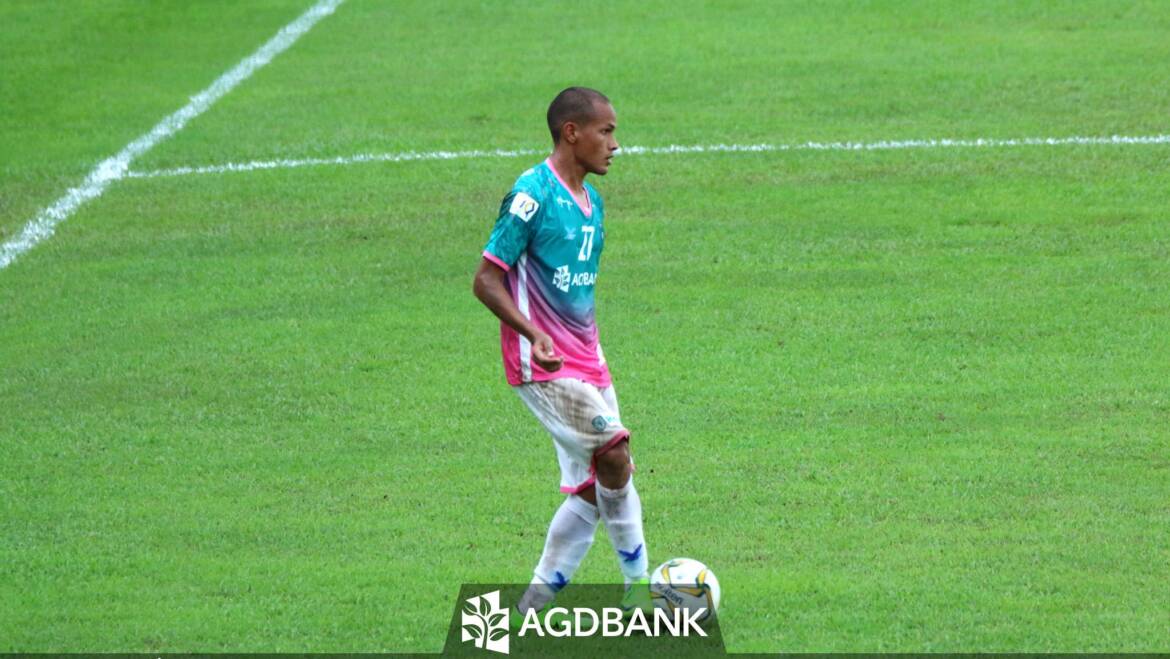 Yangon United striker Aee Soe said to play well in the last match of the season for the fans’ happiness.

Yangon United will play their last game of season facing I.S.P.E on September 30 at 3:30 pm at Yangon United Sports Complex.

“I want to express my thanks to the Head Coach for letting me play in the recent match. It was my first appearance in the hand of our coach. I tried not to faint out his belief, and I’m thrilled to bring the victory with my teammates”, said Aee Soe, who recently showed his fantastic performance in the last game against Ayeyawady.

Lions took the victory over I.S.P.E with 2-0 in the first round.

Aee Soe, one of the academy players of Yangon United, continued, “I know the opponent team organized with the young and talented players, and teamwork is good. So we won’t look down on the opponent and play hard”.

He added, “I want to thank every single one of the fans who are supporting us till the end of the season. We will make you proud and happy in the coming match”.
Yangon United stand at fourth place earning 34 points from 17 plays, 10 wins, 4 draws, 3 losses. I.S.P.E sit at the ninth with 11 points from 17 plays, 3 wins, 2 draws, 12 losses.