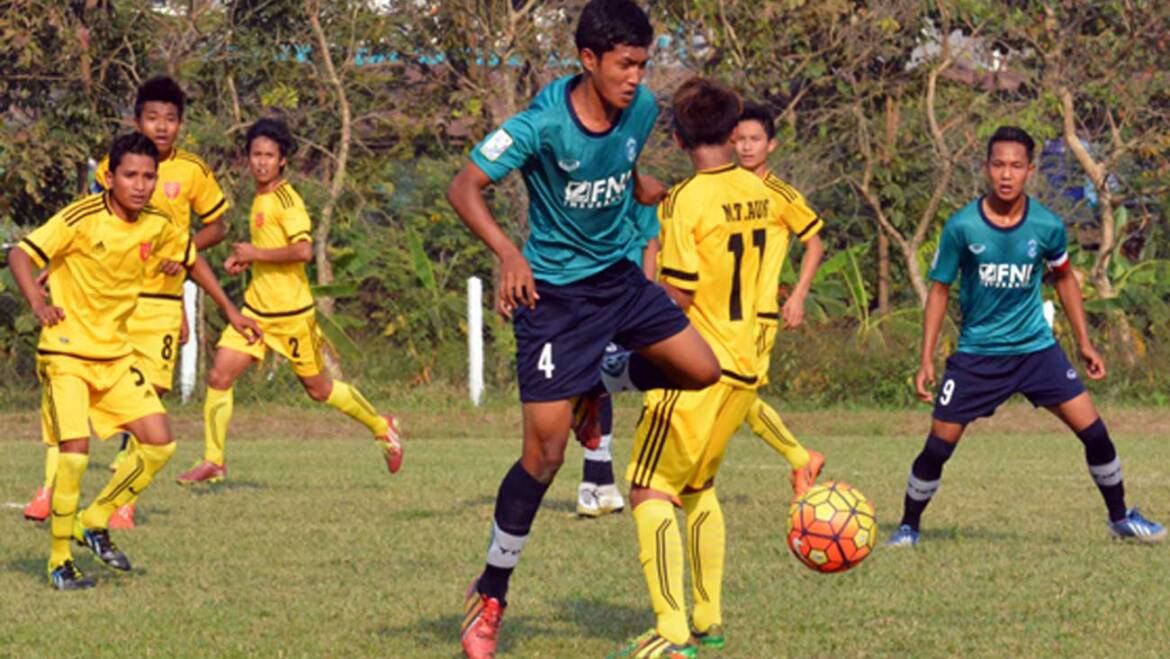 Each side was rivaling by making a counter-attack. Strikers Khun Nay Thura and Myo Hlaing Win from Yangon got a chance to create a goal but they couldn’t turn it to goal. As a result the match had finished with draw.