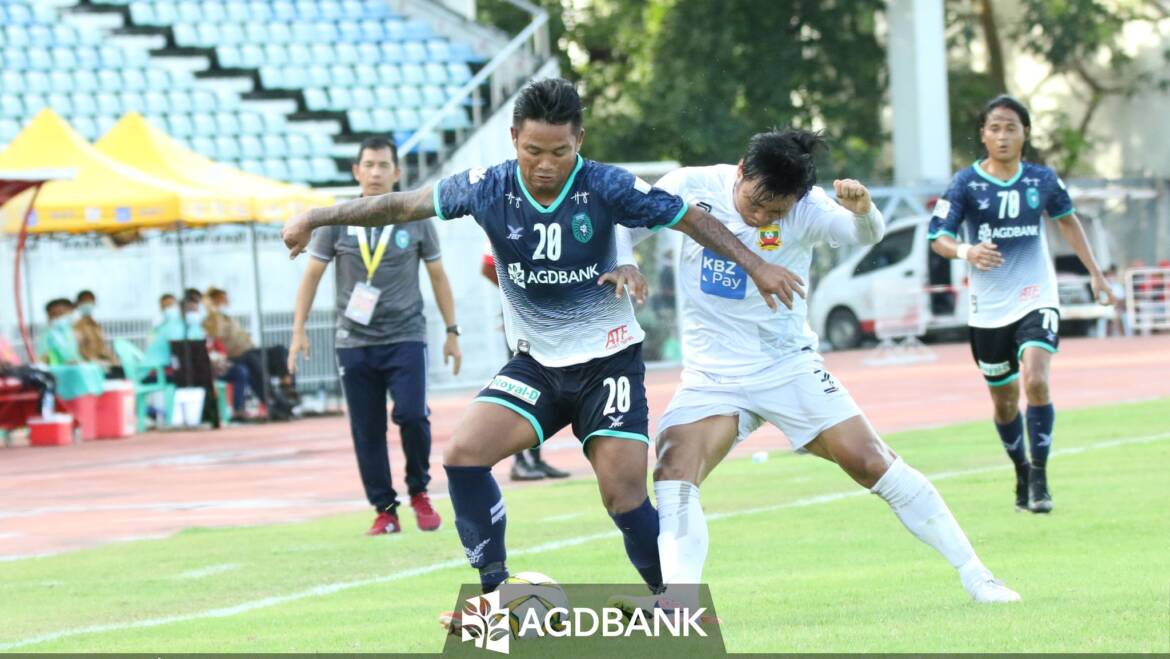 Emmanuel comes out as lone striker in a 4-2-3-1 formation. Emmanuel and Kaung Htet Soe got chances to score in the early minutes, but the opponent’s keeper denied it. In 17 minutes, Kaung Htet Soe paved the way to Kyi Lin who crossed the ball to the goal area, but the defenders wiped it. Then the opponent led the match with two goals ahead by Maximin in 24 minutes and Nanda Kyaw in 37 minutes. And Mg Mg Lwin got an injury and was substituted by Aung Kyaw Naing, and Zarni Htet was replaced by Thurein Soe. At the break, the opponent was leading with 2-0 ahead of Yangon United.

Ten minutes after the restart, Shan were awarded a penalty and scored by Keith. The lads tried to search the goals, and in 73 minutes, Htike Htike Aung crossed the ball to Barfo to head it. But Barfo could not make it a goal. Then Shan added the fourth-leading goal in 77 minutes by Zin Min Tun. After that, Kaung Htet Soe and Min Kyaw Khant were replaced by Zin Min Tun and Thein Than Win. In the remaining minutes, Aboubacar and Thein Than Win created the assists to Barfo to find a goal, but Barfo was weak in finishing. At the final whistle, Yangon United were beaten 4-0 by Shan United.

Yangon United Head Coach U Min Tun Lin said, “Our players tried hard today, but I am not satisfied with the result. We have to work hard more and more in the future”.