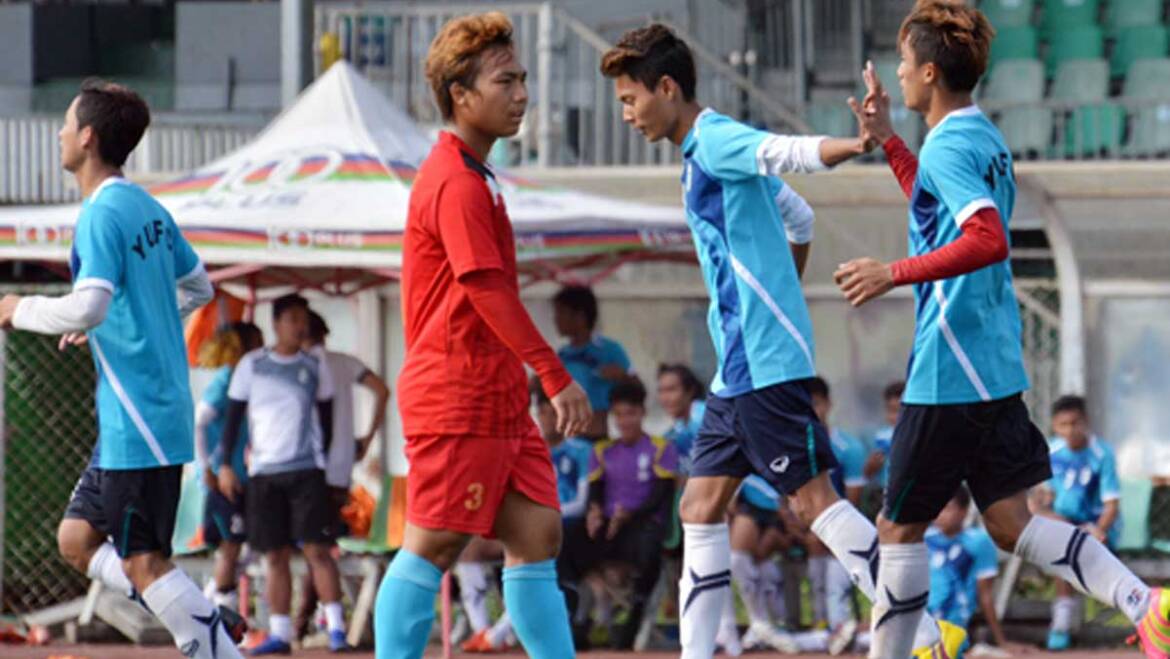 Yangon United reserve team draw with Shan United in friendly match at home. In the first half Shan lads headed the match with the goal of Khant Min Nyo.

But Yangon lads responded a goal of Wai Yan Htike in the second half. Then Shan Lads San Thu Aung netted again a second leading goal but yet Yangon lads equalize the point with the goal of Kaung Htet Soe via penalty.