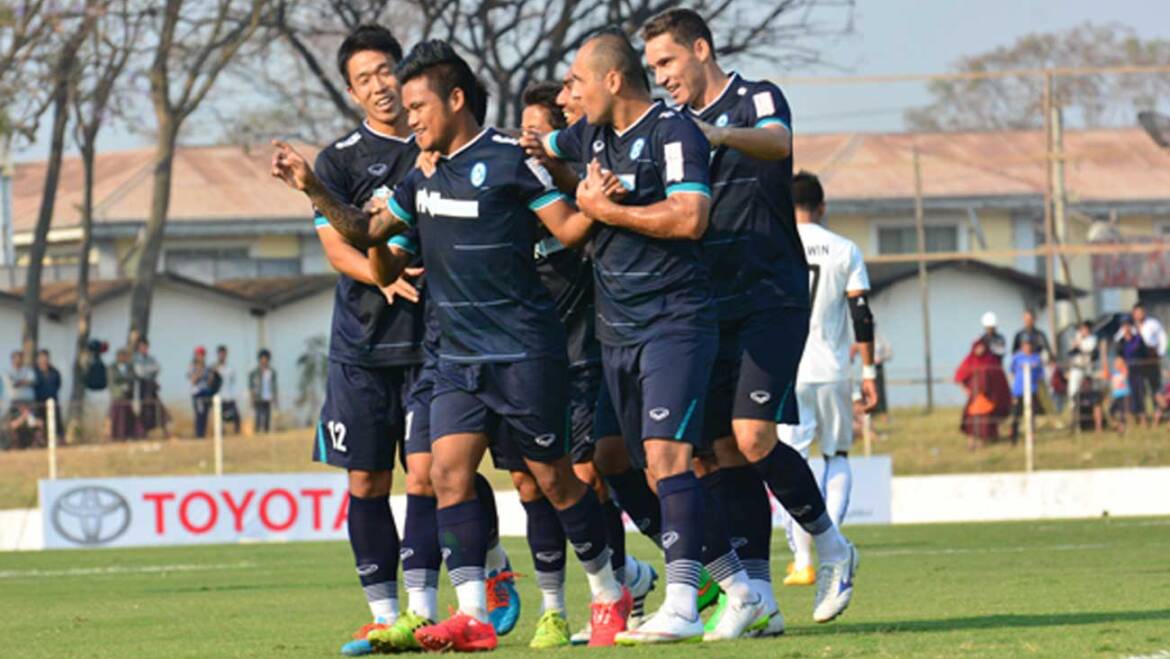 Yangon had a terribly face with loss in the last two games before facing Kanbawza FC and now they are preparing for the best result.

We had to accept our defeat. It might be all the players are excited for Champions if we win. But any mistake can’t accept for further defeat against Kanbawza FC. So we don’t want any loss but a victory indeed. As a result we are now in a tough training for that match, said Defender Zaw Min Tun.

We were out of control in the match against Magwe FC. So we have to play in our best performance in facing Kanbawza FC. Midfielder Kyaw Zayar Win have to watched out, his free-kick can threaten the opponents so we can’t give any free kick to them. And need to avoid foul ball as much as we can, he added.

There are 13 times meeting with Kanbawza FC throughout the play in Myanmar National League and Yangon won over 4 matches, 3 lose and 6 draw.

Currently Yangon stands at the top of the table in Myanmar National League after 18 matches, 15 win, 1 draw, 2 lose with the point of 46.