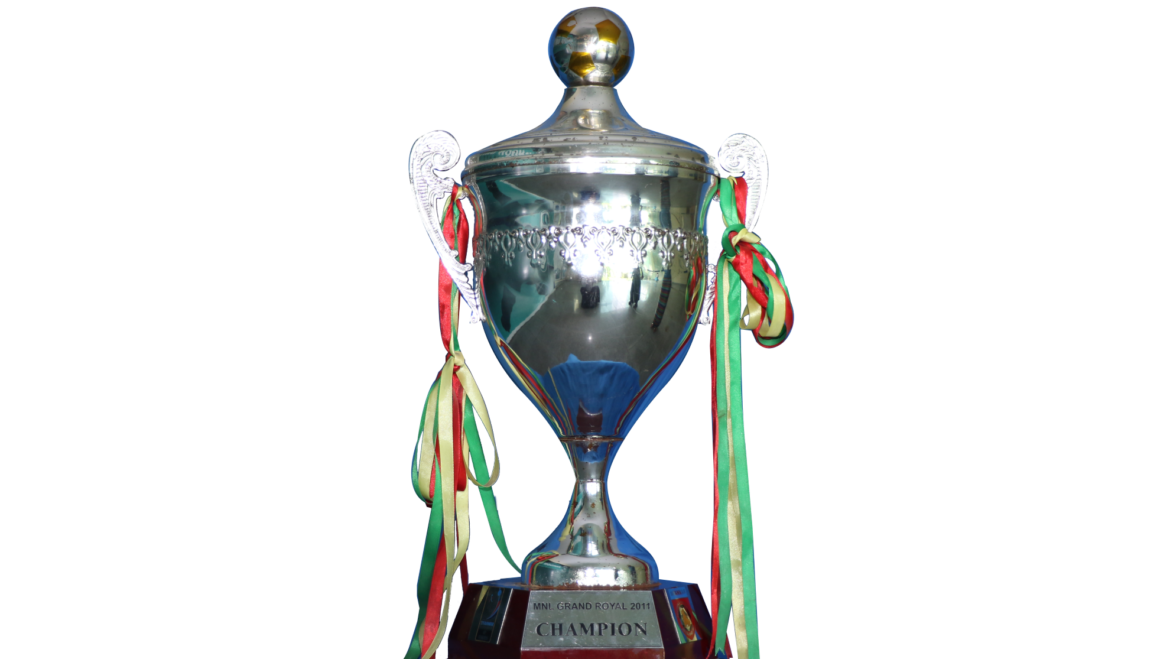 It was a year that Yangon United claimed the long-awaited Champions title of Myanmar National League. With two points difference separating the teams, Yangon only needed to draw to hold the title while the opponent Ayeyawady United put much efforts to win as they were in want of title too. The opponent took the lead in the early but Yangon Brazilian striker Elisangelo equalized it. Although the opponent bagged a second leading goal, Charles Obi’s nice heading with an assist of David Htan confirmed the 2011 Myanmar National League Champions title on the plate.