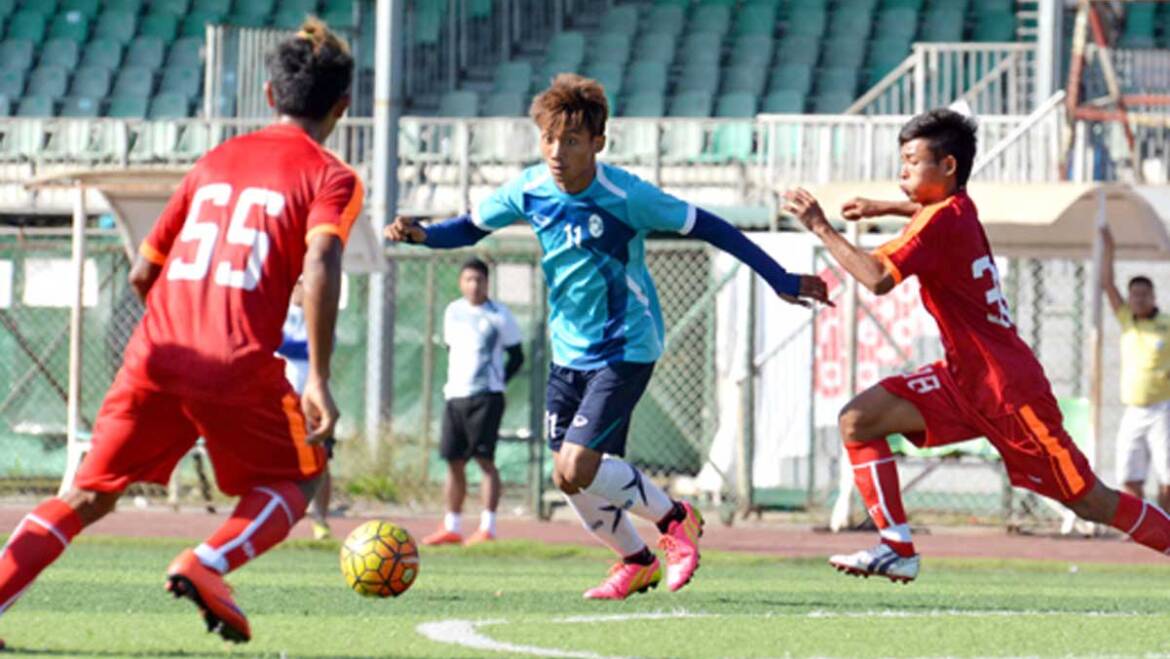 Young lions as a preparation of 2017 MNL Youth beat Southern Myanmar at home with 4-3 in friendly match.