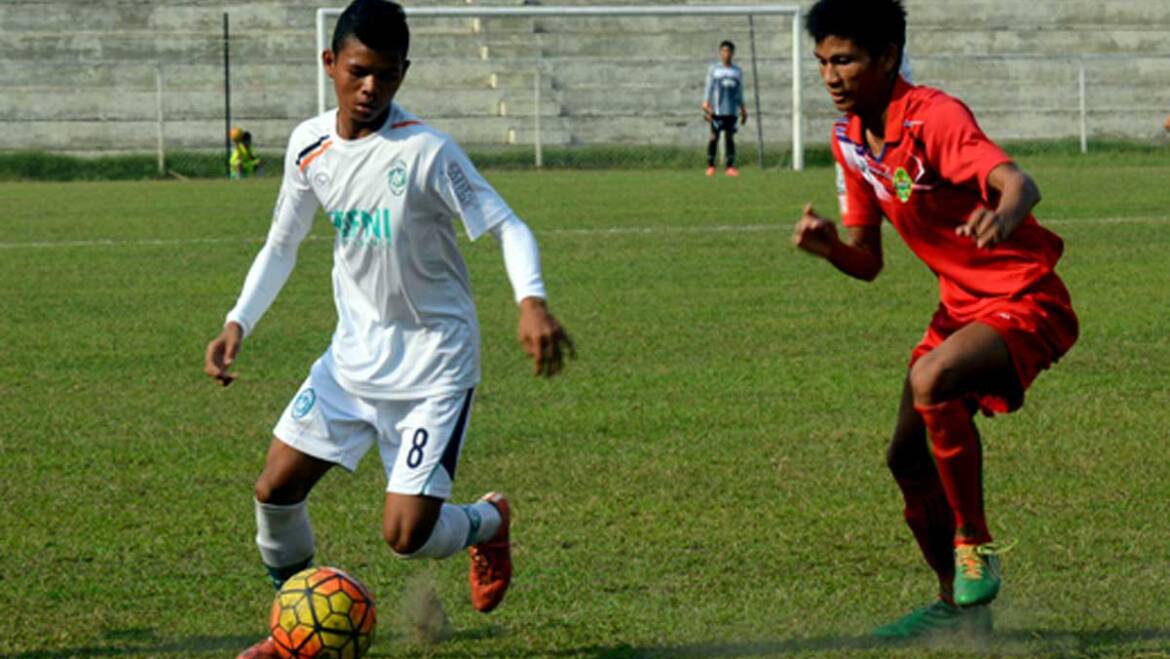 Opening goal for Yangon United was scored by Myo Hlaing Win and goals for Dagon (U-18) was by Chit Thae Hein, Chan Min Oo and Aung Phyo Zaw.

In the first-half Yangon United was dominated the play and Myo Hlaing Win netted the opening goal passing from the right wing. Then the refuted goal was scored by Dagon striker Chit Thae Oo so the the first-hlaf break with 1-1. In the second-half Dagon open their attacking and make a goal pass through the Yangon defence heading to the net. Then he again netted a goal in 72 minutes in the following. Dagon (U-18)’s final goal was scored by Aung Phyo Zaw in 79 minutes. The final result goes to 4-1 victory over Yangon United (U-18).

Coming March 31, MFF Youth (B) and Yangon United will face in Padonmar Stadium at 4:00 pm